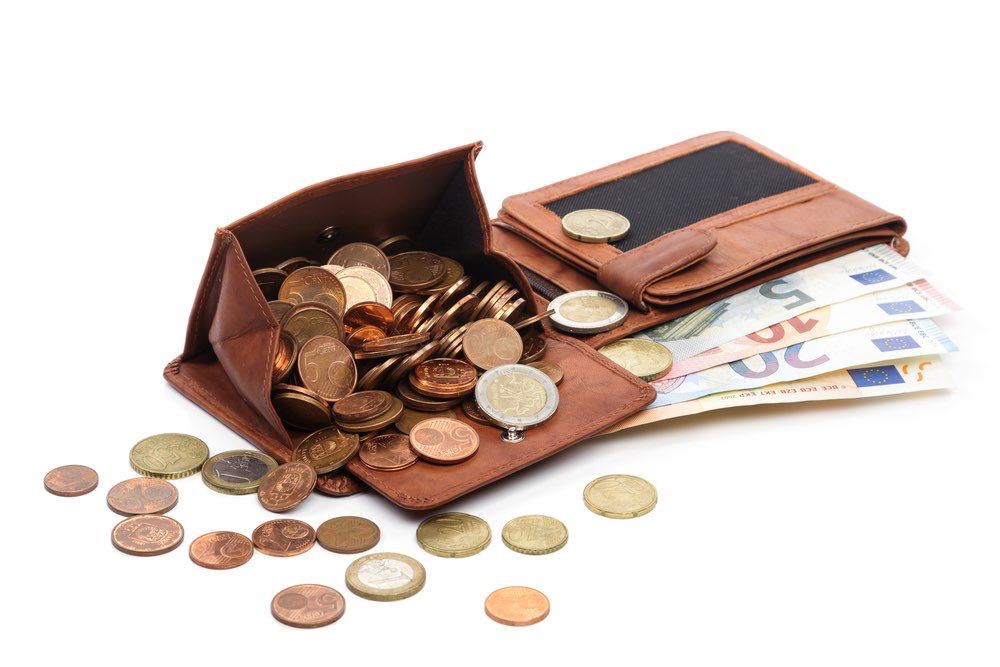 All you need to know about tipping in Italy: when to tip, how much to leave, how to do it.

Tipping in Italy is a common gesture to show appreciation for services received.

You will see people tipping in cafes, restaurants and other selected situations. However, leaving a tip is not as widespread a practice as, for instance, in the United States.

Even when it is done, the amount given is ofter lower than what you may be used to back home.

Deciding how much to leave as a tip in Italy is a delicate act: you don’t want to leave too much but you also want to make sure that what you do leave is not as little to come across as offensive.

Not knowing how much to tip can be stressful so, today, I have put together this guide that I hope answers all your tipping in Italy questions.

We will look at:

What is the rule for tipping in Italy?

There is no strict rule about tipping in Italy.

Leaving a tip is a courteous gesture that shows the person who provided a service to you, that you appreciated their help.

As such, leaving a tip is entirely up to you and, in many cases, it will not be expected, albeit appreciated.

However, there are situations when not leaving a tip can come across as rude and a sign that you were unhappy with what you got.

My rule of thumb for tipping is: if in doubt, do it.

Unless you leave an amount that is so low to come across as offensive, it is not rude to tip in Italy. Not tipping, on the other hand, might be!

Since tipping in Italy is not mandatory, you will find local people tipping differently for each other.

For this guide, I put together what I do and what I have observed to be the most common practice from friends and visitors.

Whan to tip in Italy and how much to tip: overview

Tipping in Italy: when not to do it

In Italy, we usually do not tip the owner of a business.

At the hairdresser’s, you may leave tip to the junior member of staff doing your styling but not to the owner who has their name on the salon door.

The same goes for small business owners such as owners of guesthouses or family restaurants (although for restaurants, see below)

We also do not tip for gelato or street food (it is kind however to tip for food delivery to your home).

We also never leave a tip if we are unhappy with the service.

If you are less than satisfied with the service, never feel obliged to leave a gratuity: the service you paid for covers the salary of the person who worked for you.

Anything on top of it is a sign of appreciation and of outstanding service: only leave it if you feel it is deserved.

To avoid coming across as rude or condescending, do not leave a handful of 1c or 2c Euro coins and don’t go overboard with big notes for small services.

20 or 50 Euro notes are big amounts and can be voluntary payment towards a free tour, but they are too much as a gratuity.

How to tip in Italy

You usually leave a tip in cash, even when paying by card.

In many cases, it is not possible to add your gratuity to the bill on the card machine as the amount needs to match the one on the till.

It is good practice to keep change on you: if possible, opt for larger coins (50c, 1 and 2 Euro) over coppers.

Tipping in Italy when ordering coffee

If you order your coffee standing up at the bar, you do not need to tip.

You usually pay for your coffee at the till, get a receipt and then head to place your order: if you got change of 10c or 20c, you can use that coin as a tip, either putting it on the bar with the receipt or dropping it into the tipping jar, if available.

I personally never tip for coffee however, you may come across locals who do. Either approach is ok.

I always leave a tip at the end of a nice meal in an Italian restaurant.

The amount depends on the bill total, how happy I was with the meal and the type of restaurant you are at.

In general, I find myself leaving a couple of Euro for smaller meals or telling the waiter to keep the change.

You may go as high as leaving close to 10% of the bill however, this would be considered rather generous unless you are in a high scale establishment: do not feel pressured into it by what you may be used to back home.

To give a practical example, if you have a restaurant bill of 37 Euro, it would be common to leave 40 Euro and just not ask for change.

It would also, however, be acceptable to leave just a 2 Euro coin, for instance, if you are paying by card and this is what you have handy to leave on the table.

Need to know! You often read articles saying that you don’t tip in Italian restaurants as the tip is already included in charges such as ‘coperto’ (cover charge) or ‘servizio’.

This is not entirely correct.

‘Coperto’, is not a charge that goes to the waiter but a charge that covers the space used during the service and things such as use cutlery, tablecloths etc.

‘Servizio’ on the other hand is a service charge. You do not leave a tip if services is included.

‘Coperto’ on the other hand has no bearing on your decision to tip or not.

Coperto is a controversial charge.

It dates back from the Middle Ages and makes little sense nowadays, so much so that conversations are ongoing about banning it entirely.

Lazio, the region of Rome, has banned it (read about tipping in Rome here) and national legislation requires coperto and service charge to be explicitly indicated on the price list. You can find official rules (in Italian) here.

Tipping taxi drivers is becoming increasingly common in Italy, especially if you get a driver who is particularly helpful with your bags, makes sure you are comfortable during the trip or goes out of their way to get somewhere fast/avoid traffic.

The most common way to tip a taxi driver is by telling them to keep the change. A taxi charge of 9.50 Euro can easily be rounded up to 10.

Tipping in Italian hotels is not common for short stays, in B&Bs and guesthouses and not a rule for long stays.

However, in bigger hotels with a porter, a waiter who regularly serves you at meals or in the case of longer stays, tipping is appreciated.

A tip of 1 Euro per bag to the porter is common and a 1-2 Euro per day of stay is a nice gesture towards a waiter who looked after your consistently during the stay or for an outstanding housekeeper.

Tipping a guide is not customary, however, since the tours are aimed at foreigners who may be used to tipping, it is not uncommon to leave a gratuity.

This could be a few Euro for a group tour or up to a much larger amount for a private tour guide who went out of their way for you, up to 10% of the cost of the tour in the most touristy area. This is by no means compulsory.

Planning a trip to Italy? Don’t forget to also check out our 100+ Italy travel tips and our guide to planning a first trip to Italy! 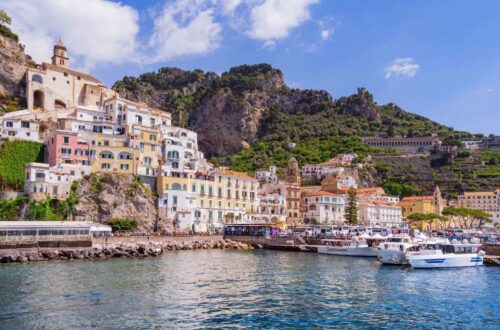 Italy in April: all you need to know to plan the perfect trip in 2022

Grocery Stores In Italy: all you need to know about grocery shopping in Italy + how to get the best produce and printable shopping list 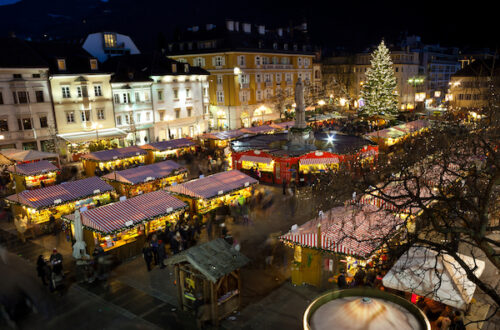 The best Christmas markets in Italy: 2021 locations and dates