The 6th of January is a fun day to be in Italy, especially if you are child (in age or at heart!)

It is the day when the country celebrates the Epiphany, the festivity remembering the arrival of the Three Kings to the crib of baby Jesus, and it is one of the most beloved holidays in the country.

Traditionally, it was the day many children would receive gifts, before the 25th of December took over in this sense, and it is still now marked by important and fun traditions.

It is also a day of shop and attraction closures.

The 6th of January in Italy marks the end of the holiday season and it is the time when Christmas Trees come down and bedtime arrives earlier, to allow for the return of school the day after.

The saying goes ‘L’Epifania, tutte le feste porta via’ = The Epiphany carries festivities away’ however, there is still a lot of fun to be had on this day.

This is what to expect on the 6th of January, the Epiphany, in Italy.

Epiphany in Italy is synonym with a magical character called Befana, who makes its appearance on on this day or, should I say, in the night between the 5th and 6th of January.

La Befana looks like a witch and, on the night of the Epiphany, travels around Italy on her broomstick to brink a stocking full of sweets to the nice kids and a bucket of coal to the naughty ones!

The Befana is a wonderfully charming character.

Unlike the stocking kids prepare for Santa, la Befana brings you her own creation, usually much less refined than anything modern marketing has created for her male counterpart, and fills it with sweets exclusively.

If you find yourself in Italy in January, you will see many variations of it in all deli, sweet shops and supermarkets and you will also see something that may look peculiar: sweet, edible coal (it is made of sugar)!

However, modern times have kind of done away with this part of the story and only give stuff to children the kids will actually enjoy.

To maintain the tradition of the coal, the sweet coal invention has come to the rescue: now children still receive coal but if they taste it, they will see the black crystals are made or sugar!

Fun fact: coal originally wasn’t a bad present but rather and excellent one. As well as useful, it was a symbol of prosperity!

The arrival of the Three Kings on Nativity Scenes

The Epiphany celebrates the day the Three Kings got to Jesus’s crib and this is remembered in nativity scenes across the country.

This is an excellent day to go and visit churches: many of them add to their cribs the Kings just on this day – this can be a fun things to do with children or to tap into an important Italian artisan tradition, that of nativity figurines.

Christmas markets are not a huge Italian tradition however, there are several around the country (Bolzano, Vipiteno and Merano have some of he best, have a look here for dates and info) and some are particularly popular on the 6th of January.

One that comes to mind more than others is the Christmas Market in Rome: the 6th of January is one of the busiest time to visit as it is traditional for Rome families to hang here to celebrate the end of the holidays with a last hurrah.

traditional foods eaten on the Epiphany in Italy are: 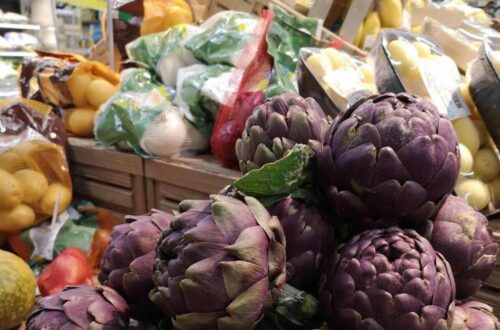 18 beautiful markets in Italy + tips for a successful experience 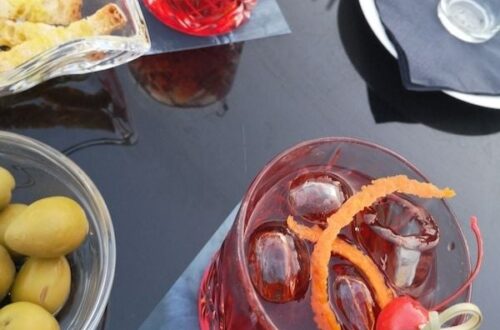